On April 16th, the launching ceremony of Tibet Shannan Tourism Anhui Publicity and Promotion Week was held in Hefei Xinghua Park. Sun Jinlong, member of the Standing Committee of Anhui Provincial Committee and Secretary of the Municipal Party Committee, attended and announced the opening of the Hefei Promotion Conference. Anhui... 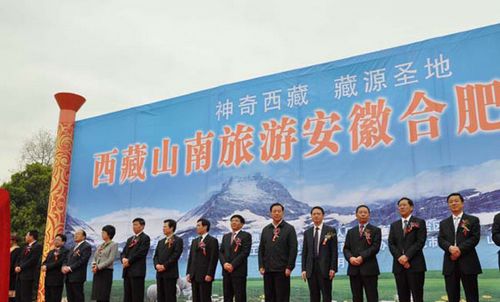 Tibet is an important tourist destination in the world. As an important industry in Shannan, tourism is accelerating the development of tourism. It is the need to change the mode of development and adjust the economic structure. It is the need to improve the lives of the people and solve the employment of the people. It is also to protect and protect the national culture and promote The need for a regional image. In recent years, Shannan tourism has developed very well. In 2010, Shannan received nearly 1 million domestic and foreign tourists. 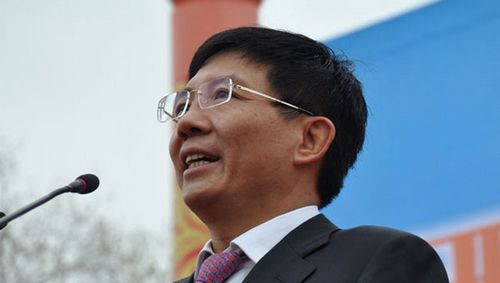 Since Anhui Province assisted Tibet's Shannan area in 2002, a total of 153 cadres have been dispatched, with an investment of 583 million yuan. The Hefei Municipal Party Committee and the Municipal Government attach great importance to the work of aiding Tibet, and select the comrades with the highest political quality, the best physical condition, the richest work experience and the strongest level of competence to be sent to Tibet. After the fourth batch of work teams in the province went to Tibet in July last year, they carefully planned the tourism promotion and promotion week around the cultivation of the tourism industry. The Hefei Tourism Bureau and the Tibet Shannan Tourism Bureau signed a cooperation agreement to increase publicity. It has formulated a tourism incentive policy to Shannan, aiming to further enhance the popularity of the Shannan region in Tibet, expand the reputation of Shannan tourism, and let more people understand Shannan, pay attention to Shannan, enter Shannan, and explore new forms and new paths for tourism aid.

It is reported that after the launching ceremony in Hefei and the Hefei Promotion Conference in Anhui, Tibet Shannan Tourism will continue to go to Anhui Chaohu, Maanshan, Wuhu and Huangshan for tourism promotion and promotion activities.

Major service areas: Shantou/ Chenghai /Chaoyang /Chaozhou/Jieyang
Major product scope: Ceramics/Sanitaryware/Toys/Hardware/Clothing/Mechanics/Food/Stainless steel, etc.
If your clients have the purchase orders from the above areas, we are your best choice.

Sea Freight to the Americas